The luster of the glistening glow of gold has for millennia caught the eye of nearly every cultureÂ the world over.

From its use as jewelry to the basis of monetary economies gold has been a cornerstone feature of the cultural landscape of every nation on the planet.

Many people have given their entire lives to the search and acquisition of gold and all of the bounty that comes with it.

We have associated gold with riches, power and adoration and many have come to answer the call to action accumulate and distribute its grand promise of royal bounty.Â

As mentioned above, gold and its acquisitionÂ has for a long time been the focus of the economic backbone of many cultures.

People have subjected themselves to all sorts of dire conditions to get theirÂ hands on this majestic metal.

The culture surrounding gold has been one of coveted fortune, environmental sacrifice, economic entanglement, social status and more.

This has led to a certain type of blindness that has clouded our cultural perspectiveÂ on what is important for our survival.

Due to the fact that nearly everything in our 'modern' culture is acquired by means of currency exchange (originally rooted in gold before the privately owned fiat currency systems of today were established) we have all but forgotten the true roots of wealth, happiness, strength and economic viability.Â

This point is made most clearly by addressing our need to eat.

We can't use gold as a planting medium.

Sure, it holds great properties of electrical conductivity and it never decays or rusts.

Yet, we can't make a shovel out of it because it's too soft.

And good luck sustaining your afternoon hunger pangs with a delicious gold-coated-wire salad.

It's really hard to find the logical reason why we've become so enmeshed in the search and acquisition of monetary wealth...

Especially considering that the most valuable substance on Earth is right under our feet.Â

Much like the story of the golden goose, humanity has been slowly killing the goose that lays the golden egg rather than just letting the natural process of its life produce value throughout its entire life.

Which brings us to the goose itself... 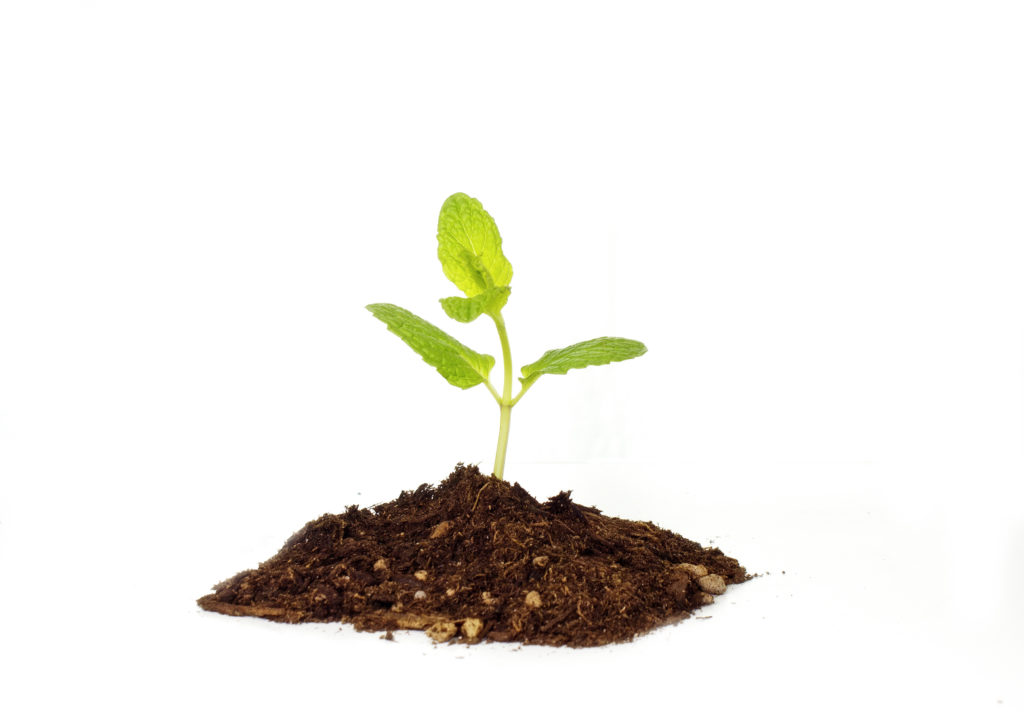 This is where the wondrous world of soils comes in.

Soil is a living breathing entity just like any other organism on the planet.

Soil is a collective.

There are more organisms in a tablespoon of soil than there are humans on the planet.

It is precisely this bio-web that we rely on for nutrient dense foods, lush flowering gardens, and fruitful towering forests.

Without this biomass in a healthy condition, we will be forever at a loss and will die off like all the other nations that destroyed the life-web around them.

Some historians even suggest that the primary reason for the fall of ancient cultures like Egypt were due to the destruction of the biome.

This destruction starts and ends with the soils and the forest ecosystems they support.

Just the simple act of cutting down one single tree can have a dramatic and negative effect on the surrounding ecosystem.

Without the whole system intact, we are incapable of producing the nutrient dense foods we require to survive.

Once soil is rendered infertile there is little to no chance of the ecosystem surviving. This includes humans as well.

I've heard many people say things like we can just rely on greenhouses and fertilizers and technology to provide us with our foods.

This could work temporarily if done correctly but it still misses a critical point.

Our soils are required for more than just the production of human food.

These soils are responsible for housing the vast majority of life on Earth.

There is vastly more life below the surface of the Earth than above the surface.

And life above the surface is directly impacted by the health of the soils.

It's actually quite bothersome that unless people are personally and immediately affected by something they just ignore it or find it unimportant.

Soil has been treated precisely this way due to our misunderstanding of the life-web.Â

Well, guess where the bacterial cultures for them came from...

Microbiology are the true kings of our planet.

They are the ones who through their painstaking efforts co-create everything we love and appreciate, including our bodies.

Soil is the home of the microbiome and if it is not treated carefully these sensitive creatures can be eliminated resulting in conditions that at best create infertile environments and at worst cause the desertification of our planet.

Deserts are the result of deforestation and soil degradation.

The opposite is true as well.

That's how powerful healthy soils are.

In essence, there is no amount of gold that can replace the value of our soils.

Once we damage and destroy our forests and soils we are forever at a loss.

It can take thousands of years to reinstate an old-growth forest once destroyed, if even at all.

Until we come to the understanding that soil is infinitely more valuable than gold (and monetary wealth in general) we are faced with a fate unlike any we've seen before.Â

GREENING THE DESERT â PERMACULTURE AND OUR STEWARDSHIP OF EARTH

Check out this short documentary on called 'Greening the Desert' by the world-renowned permaculture expert Geoff Lawton.

This is a truly astonishing example the value of soils and how powerful our input can actually be.

Here's to your highest health and your best self 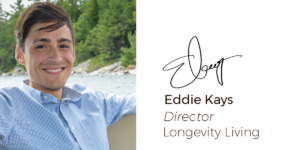 Womenâs Health â The Most Important Topic Our Time 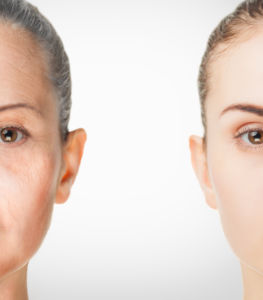 Did Someone Just Crack the Code of Aging?

[Video] The Biology of Belief 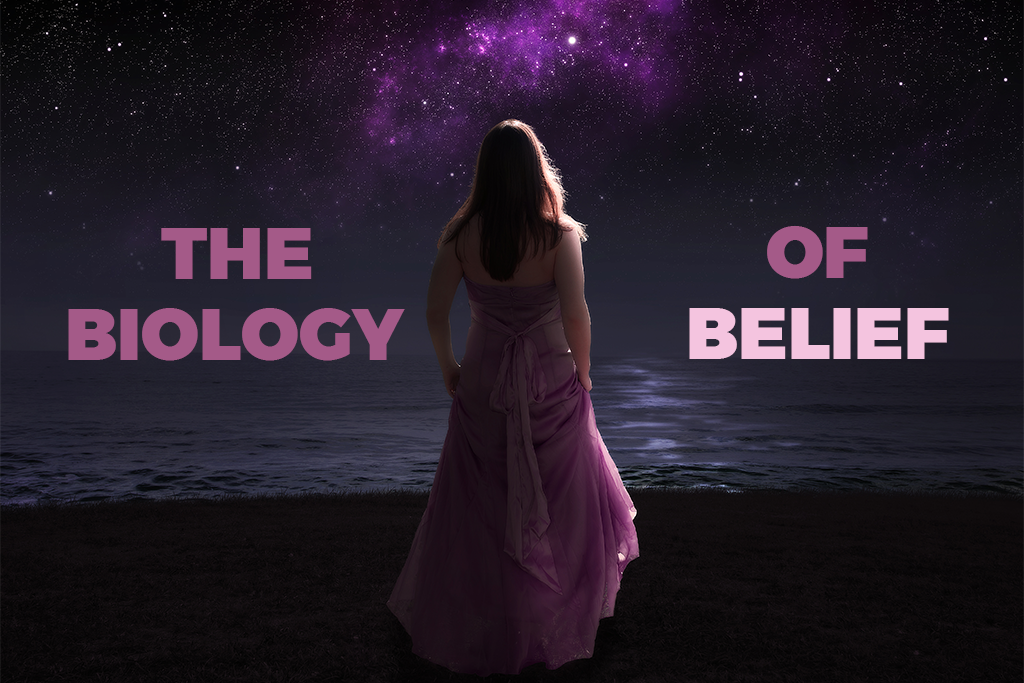 Weekly health tips and more to support your healthy lifestyle!